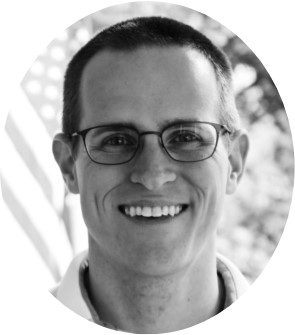 Ryan is CEO of Latticework Communities, where he oversees all aspects of the business, including sourcing, fundraising, transaction execution, and property operations.

Prior to founding Latticework, Ryan served on the Acquisitions and Asset Management teams of Starwood Capital Group, a global private investment firm with $60 billion under management.

At Starwood, Ryan completed $11 billion of commercial real estate transactions across multiple property types throughout the U.S., including the first Low Income Housing Tax Credit ("LIHTC") affordable housing investment in the firm’s history. Ryan began his career as an Analyst at Lazard Frères & Co. in New York, focused on mergers and acquisitions advisory in the real estate sector.

Ryan received a B.S. in Finance from the University of Virginia. He is an Eagle Scout and volunteers with his church. He resides in Northern Virginia with his wife (Margaret…see below) and two daughters. 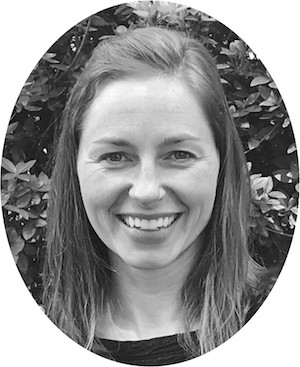 As Director of Community Services, Margaret is responsible for collaborating with ownership, residents, and community groups to identify and implement initiatives designed to foster cultures of community in our properties and to improve our residents’ quality of life.

Prior to joining the team at Latticework, Margaret was a Clinical Director for a care management company in Northern Virginia. Her work as a mental health service provider, medical social worker, and community educator on issues related to the aging population deepened her interest and understanding of the complexities facing families today.